up to 80 experienced performers

The symphony orchestra was founded in 2010 by the violinist Bernhard Winkler (Orchestra Chair) and the conductor Gerald Mair as the flagship ensemble of the Klangvereinigung association. From the outset, the goal was to encourage young musical talent, and to function as a platform for national and international performances.

Today, the orchestra is a balanced mix of experienced orchestra musicians in leadership positions and young, driven musical talents. Aside from performing classical, romantic and modern pieces, new compositions and cross-over performance projects are on the program.

„The Klangvereinigung Vienna […] makes music in a way that is sophisticated, colorful and exhilerating. Shout for joy!“ (Kleine Zeitung)

Since its founding, the Orchestra has been the opera orchestra for the Gars am Kamp festival in Lower Austria (playing among others La Traviata, Don Carlos, The Magic Flute, and Fidelio). Since 2013, the Klangvereingung has had regular guest performances for the "beethoven:complete" cycle in Lambach, Upper Austria, and in 2016 performed a collection of overtures, solo concerts as well as all nine of Beethoven's symphonies.

Alongside performances at the concert halls of the Vienna Boy's Choir and the Vienna Konzerthaus, the Klangvereinigung established its credentials with concerts in the Golden Hall of the Wiener Musikverein. Guest performances (including at the Brucknerhaus in Linz and the Freiheitshalle in Hof) have cemented its reputation on prominent stages nationally and internationally.

Thanks to its continuous interest in new compositions and varied programs, the Klangvereinigung has preserved its versatility to this day. Performances of the highest quality are guaranteed by stylistic confidence in a variety of genres and a broad repertoire that spans the baroque to contemporary works. The size of the orchestra can be adjusted to make it feel at home on any stage or at any venue in order to provide an unforgettable concert experience. 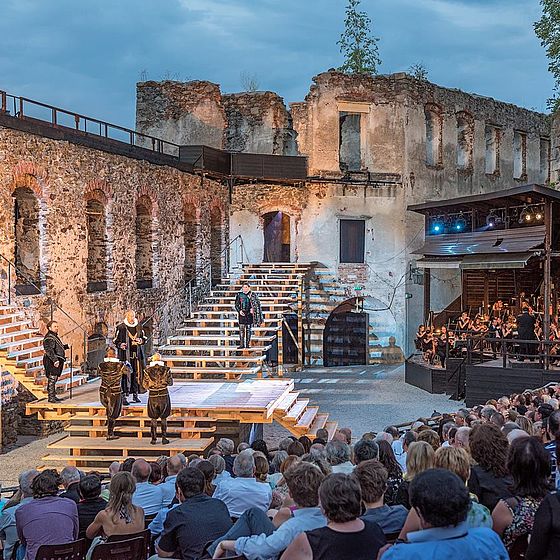 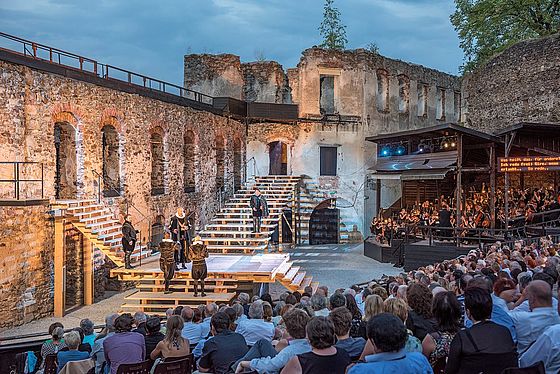 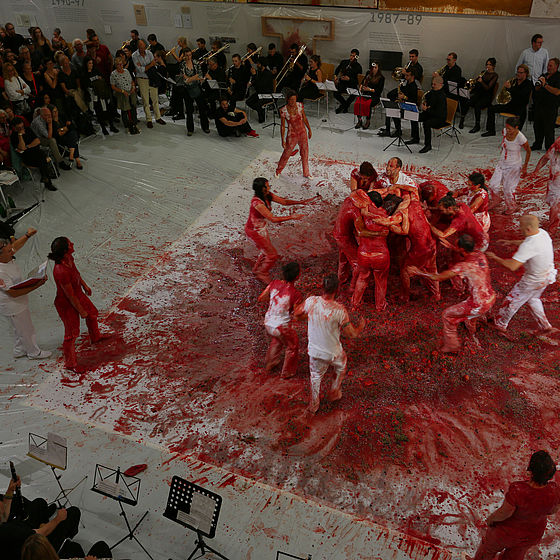 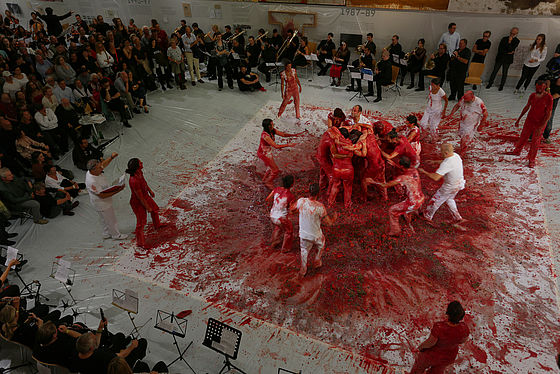 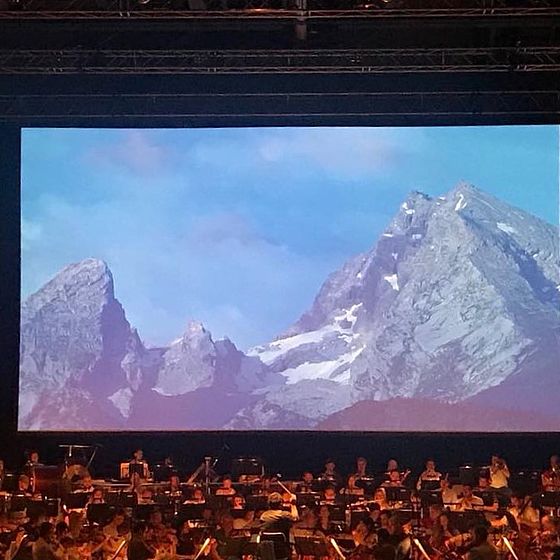 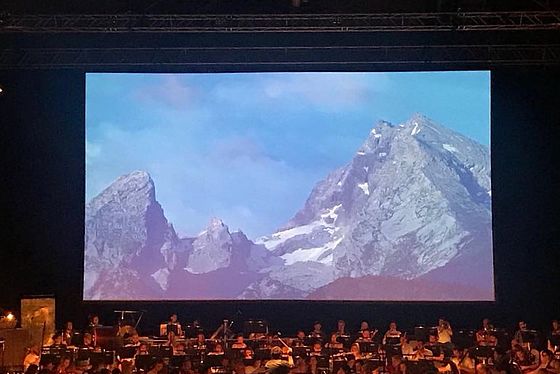 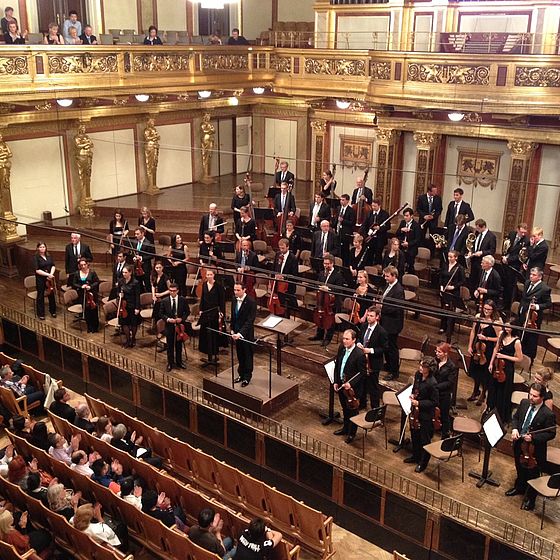 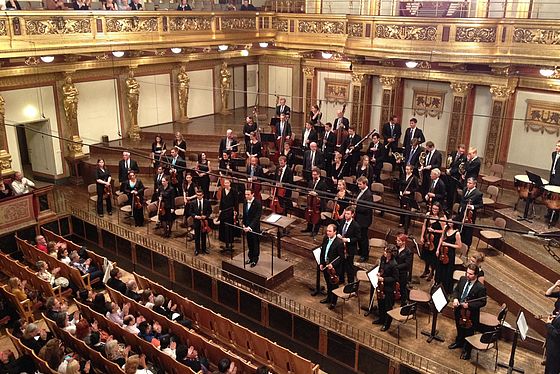 We look forward to your request!

From a birthday party with friends and family, to a grand festival performance, we can entertain all your guests. Please give us a call +43 (0) 1 406 0514 or send us a message in the contact form below.