The Klangvereinigung is an association. The central leadership team is the orchestra board. 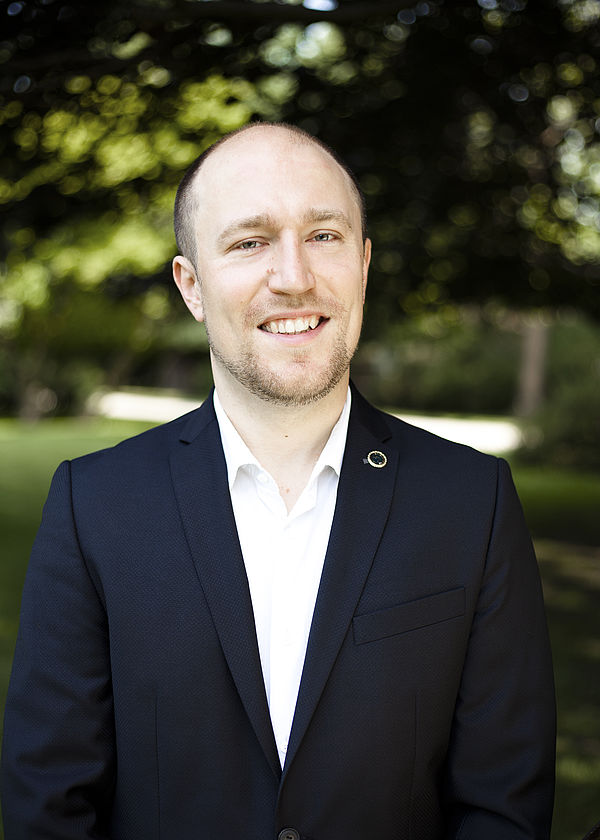 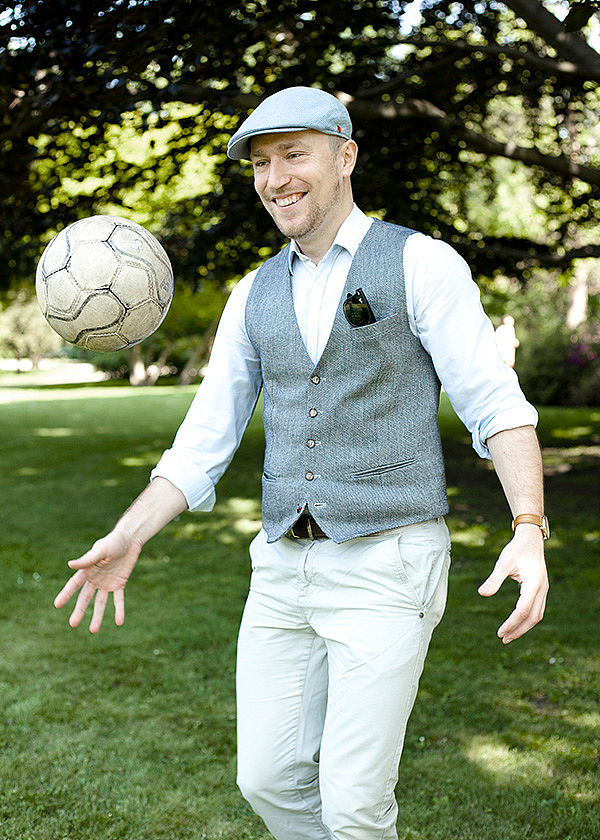 Born 1986 in Vienna, Bernhard began his violin studies at the Vienna Conservatory under G. Winischhofer and B. Khadem-Missagh. He studied Mathematics at the Vienna University of Technology and Music Education at the University of Music and Performing Arts in Vienna, graduating with distinction. He continued his studies in Violin Instrumental Pedagogy (J. Roscheck, T. Fheodoroff) with a focus on piano (H. Ossberger) and ensemble music. He is the winner of several scholarships, Laureate of the Erasmus scholarship (Conservatorio di Palermo), as well as winner of the prize for outstanding achievements from the University of Music and Performing Arts in Vienna. He took Master classes with J. Hell, I. Petrushevski, K. Flieder, R. Szulc and T. Shimizu.

In 2006 he founded the string quartet "QuarTête à Tête", and actively performed chamber music domestically and internationally as well as on radio and TV. He took part in the Orchestra Academy Esterhazy in Eisenstadt, the Opera Festival in the St. Maragreten Quarry and the Orchestra Institute Attergau. In 2011, he was concertmaster at the Teatro Luigi Pirandello (Agrigento, Italy). And since 2012 he has made regular orchestral appearances with the RSO Vienna and the Gstaad Festival Orchestra. He has participated in concert tours to China, Japan, Germany, Norway, Italy and Switzerland under conductors such as Jaap van Zweden, Betrand de Billy, Neeme Järvi and Cornelius Meister.

In addition to his function as chairman, he is also section leader of the second violins of the Klangvereinigung Orchestra and first violinist of the "Klangvierterl" folk music group. 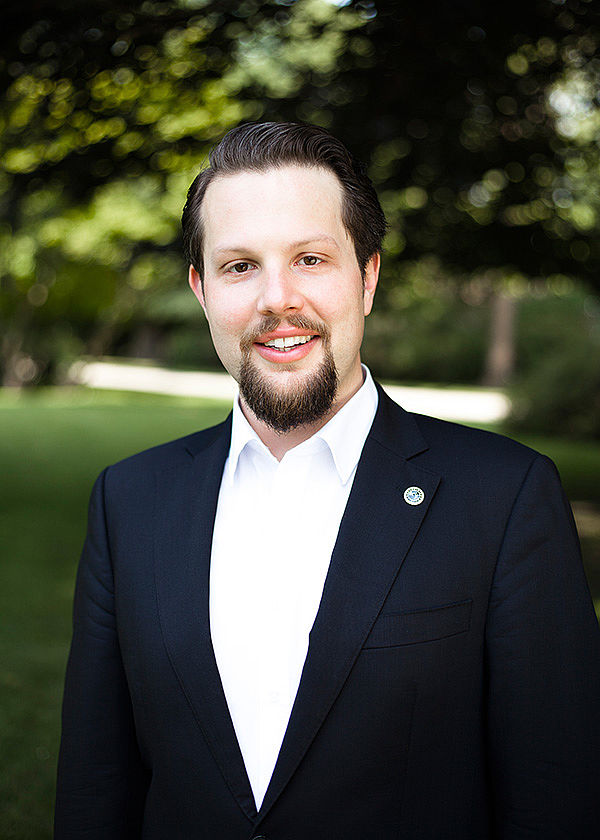 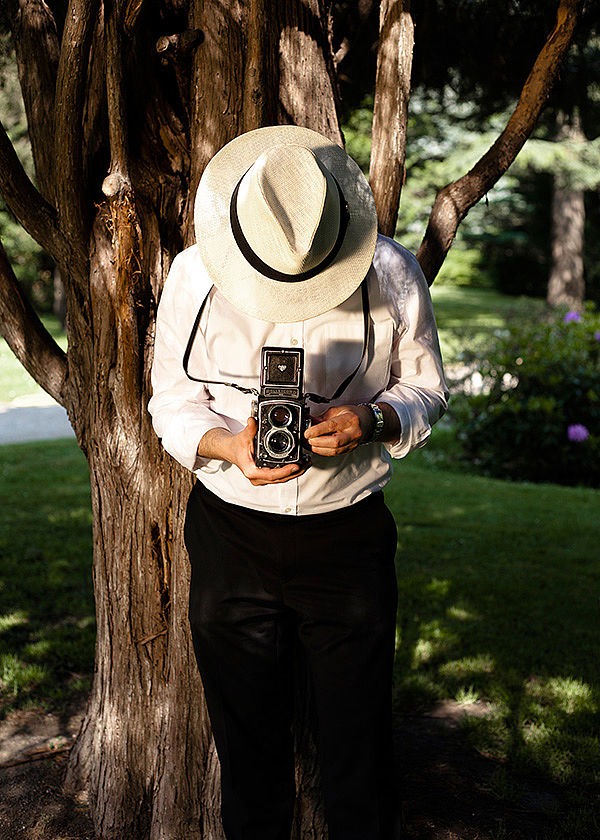 After his elementary musical education in Wiener Neustadt, he studied at the University of Music and Performing Arts, Vienna (piano, singing, and music pedagogy). He is a founding member and secretary of the Klangvereinigung. He actively plays with the orchestra as pianist, violinist and singer, domestically and internationally. In addition, Lukas sings in numerous opera productions (Philharmonia Chor Wien in Baden-Baden, Oper Burg Gars, Wiener Kammerchor and Neue Oper Wien) as a member of the chorus and soloist.

Lukas has specialized in early music and church music as singer and organist. He has many years of experience, teaching musical and instrumental pedagogy at the AHS. 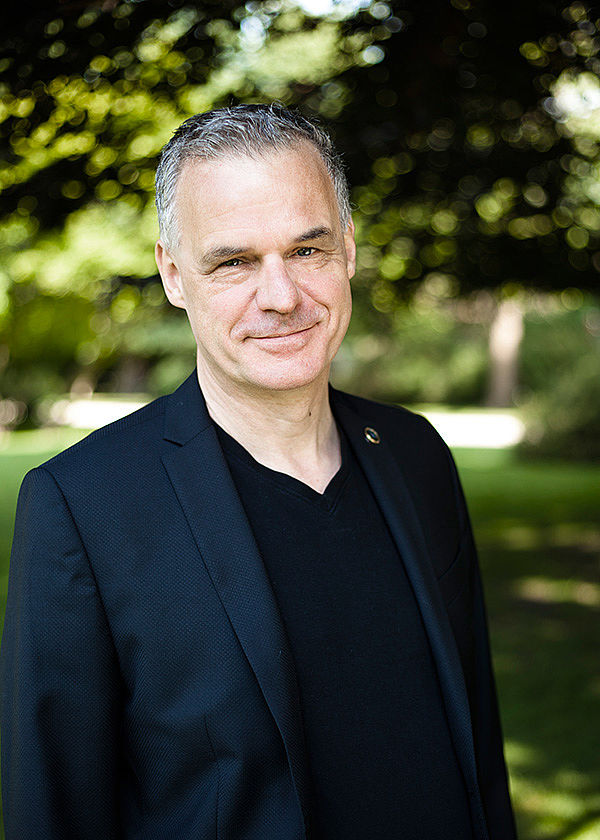 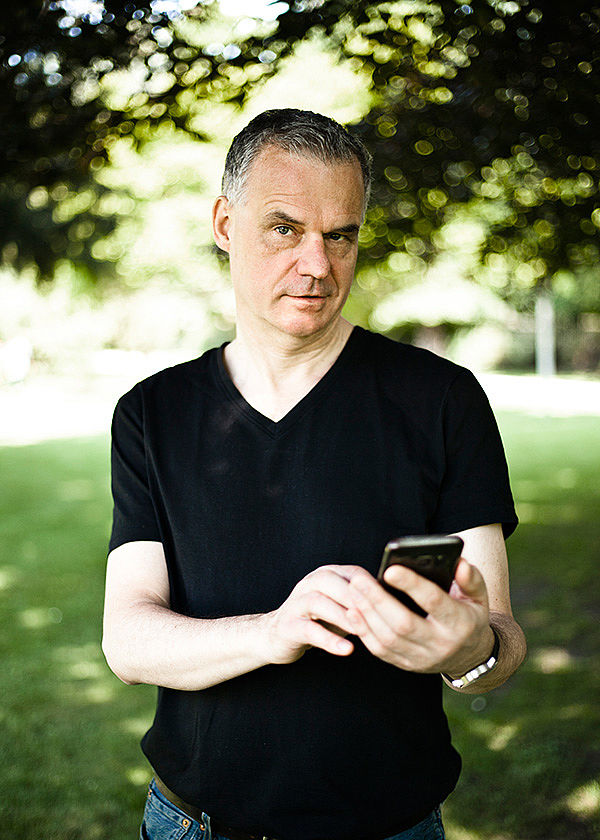 Walter Swoboda studied double bass at the Vienna University of Music under H. Schneikart. Even during his studies he was in demand as a bassist in various orchestras and chamber music formations. Today, Walter Swoboda's main profession is in the area of finance. As a founding member and bassist of the Klangvereinigung, he regularly participates in symphony orchestra projects (such as the Oper Burg Gars) and tours with the Klangvereinigung. 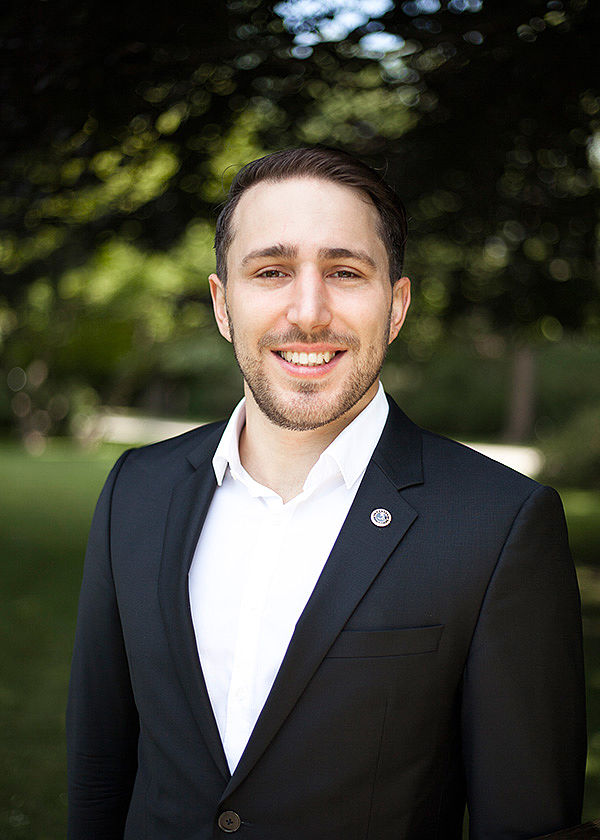 A clarinetist playing in all formations of the Klangvereiningung, Leopold supports the association in his function as advisor for public relations and project management.

Born in 1988 in Vienna, his first music lessons and recorder were at the Hollabrunn Music School. He then studied clarinet under M. Hasliner, and since 2006, he has been a student of J. Celoud. He took master classes of "Allegro Vivo" and "Sommerakademie Bad Goisern" with M. Schorn, K.F. Schmid and W. Kornberger. He is a winner of the national competition "Prima la Musica". Recipient of the young musicians' performance badge in gold.

In addition to his musical education, he studied civil engineering at the Technical University of Vienna and has worked as a civil engineer, research assistant and consultant.

We look forward to your request!

From a birthday party with friends and family, to a grand festival performance, we can entertain all your guests. Please give us a call +43 (0) 1 406 0514 or send us a message in the contact form below.